How to Build a Worm Farm with Recycled Polystyrene Creating a worm farm  for any garden, not just vegetable gardens, is a vital part of a self-sufficient system. Using the worm farm as a compost bin they will eat just about anything, in return the worms will produce castings which can be spread over your vegetables or flower beds. Better yet is the ‘worm juice’ that collects in the bottom container which makes for a natural organic liquid fertilser. A worm farm can be placed in any small backyard or used for a balcony garden. After doing a lot of research and talking to worm farm owners, we are starting out (a family of two) with a recycled and cost effective system. I am sure in time we will expand our worm farm as they multiply and we produce more scraps. Polystyrene boxes can be picked up at any fruit and vegetable shop, most of these boxes are packed with broccoli. Just ask for a couple of ‘broccoli boxes’ and make sure that you have a least one lid. We also used some left over shade cloth as a base before putting the filling in the box. Also if you have any bits of carpet, an old towel or blanket they would be useful to put on the top to keep the worm farm moist. Line tap, to be installed in the bottom box

Worm farms make great composters they eat just about anything. The best foods for your worms are vegetable scraps, damp cardboard, damp paper, crushed egg shells, coffee grinds  tea leaves/bags, hair and their favourite pulp from juicing machines. Make sure to cut up or tear the food scraps into smaller pieces so the worms can easily eat their way through. I put the food scraps at one end of the worm farm each week, alternating to allow them to successfully eat them all. Overfeeding your worms will only make the food on the top rot and then in return will taint your worm farm and invite other bugs into the eco-system which is not good. You want to keep them fed but if they don’t get through the food they are given then you don’t have enough worms. Worms to multiply so in time you will be able to feed more and more to you farm, when starting nurture them to produce more worms.

NOTE: Worms do not like to be moved so don’t feed them for a couple of days (2-3), this allows them to settle into their new home better and become more productive Line tap fitted into bottom of the box

Placement of your new worm farm is important. Keeping it close to the kitchen in a cool dark place is ideal. I have mine on the south side of our shed under a tree, no light ever touches the box. Polystyrene is quite tough and a little light would be ok for these boxes as they are designed to keep their contents cool. moisture levels in a worm farm are very important, you do not want your worm farm to dry up, I use a squirty bottle to spray water on the mat at the top to keep it moist then I lift it up and give a few squirts to the soil beneath. Poke holes in the top box – I used a metal skewer HOW TO BUILD A WORM FARM Layer the mushroom compost on to the sugar cane mulch Hello worms, just been tipped into their new home Place a lid over the top of your worms

Using your worm farm as fertiliser for your garden: I am a practical girl and this is why I installed a tap on the bottom box of the farm. This is so I can collect the precious worm juice from the bottom of the box with ease. This makes excellent liquid fertiliser, applying it directly to the base of your vegetables it will produce some amazing results. Do not use this liquid directly on to plants leaves as it is far to strong. Apply to a bigger garden area by diluting the mixture before applying – it can also be used throughout any garden or flower bed. The casting from the worms poo can be used to add nitrogen and minerals to your garden. When it comes time to use the casting the worms will need to be moved into a new box. My plan when it comes time will be to get another polystyrene box, poke holes into it put a layer of newspaper in the bottom along with some sugar cane mulch and a bit of mushroom compost and kitchen scraps covered with the felt I use. By encouraging them to move further north after a few days, I should be able to use the casting from the other box. Once I empty the casting I would start by building the worm farm over again, adding the worms who have just moved into the box again. I will have to update you when I do this to see how it goes. Our new worm farm is ready to go. 🙂

Planning, cooking, chasing kids & running an online business; it might seem like there is a lot going on. Yet Lizzie is all about living simply and creating a flexible lifestyle that enables plenty of travel, adventure and quality time. A lifestyle writer and photographer for over 10 years for numerous publications, working online for over 14 years Lizzie also works as Cognitive Behavioural Therapist to help people live a life with passion & purpose without people-pleasing, imposter syndrome and seeking approval at www.lizziemoult.com.
PrevPreviousFresh Corn Fritters Recipe
NextZesty Chickpea & Cumin Dip RecipeNext
RELATED POSTS 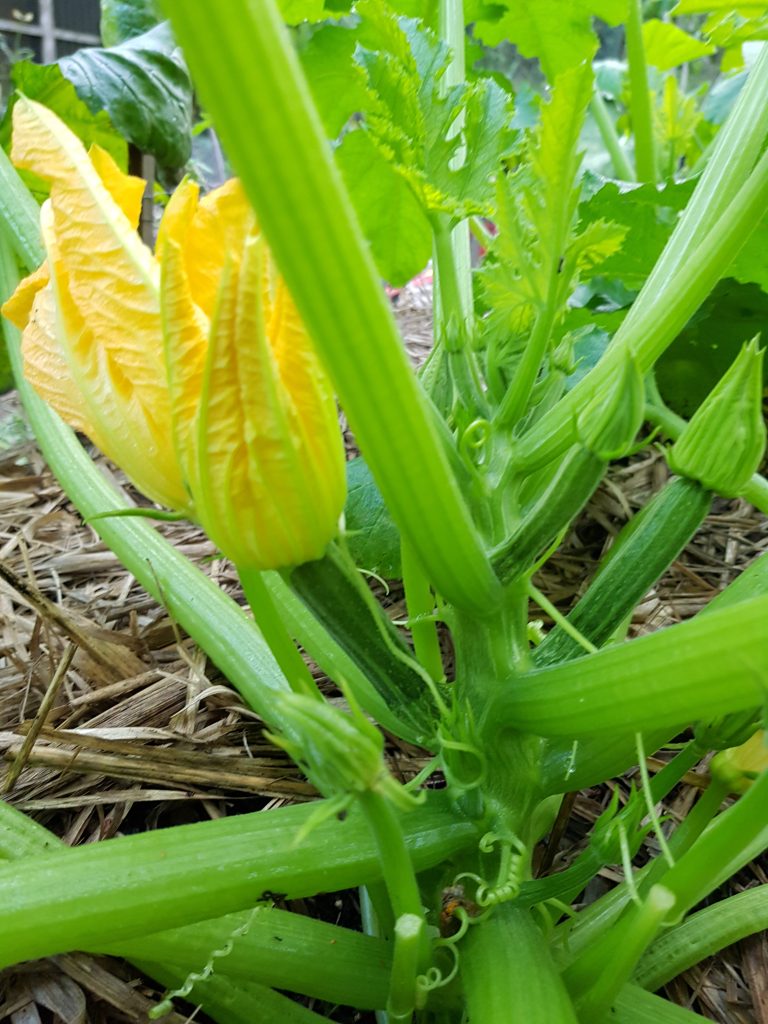 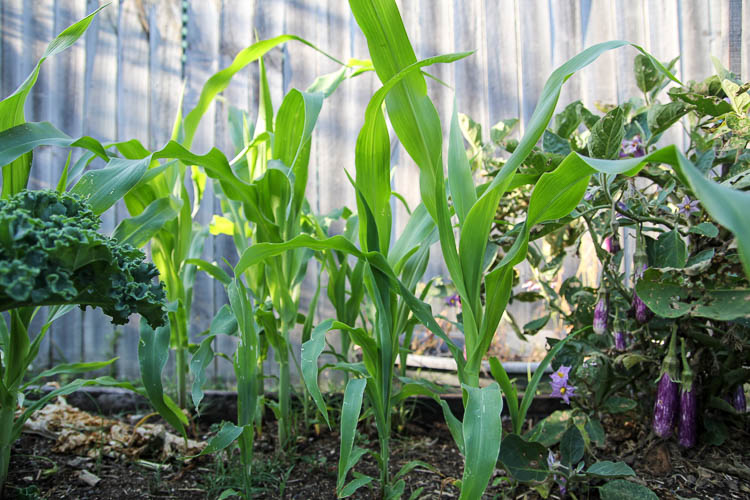