You could say any dumpling you eat in Shanghai was a Shanghai Dumpling. But we wanted something more specific, we were after Shanghai Soup Dumplings.

But we had a problem. We forgot that although China has the internet, it is all but impossible to use, so internet searching our way to soup dumplings was not going to work. We were going to have to do it the traditional way; wander around blindly and cross our fingers that the object of our desire would just magically appeared. Foolproof right? Oh yeah yeah, at least I got one syllable right.

So what else is there to see in Shanghai? Not too much actually. The Bund, which is just a bunch of old buildings will have to do I suppose. Maybe they sell dumplings?

Out the door toward the train station and what do we find? Some sort of middle eastern type bread, fresh with a little bit sesame and onion. I was to learn this is food from western China, from out in the desert lands, yum. Onto the subway and toward The Bund. Yep, just about as exciting as I thought it would be, and not even a dumpling shop in sight, only rain. But on our walk back towards the train what did we spot, the holy grail; a food court!

As we entered we saw everybody lining up for and eating some sort of pastry, that’s not what we want. So we head toward the dumpling place, only to find they have no soup dumplings, oh well, too hungry to complain. So we grabbed a bowl of soup and some boiled dumplings. That must almost count as soup dumplings. The dumplings were pretty good with lots of garlic. But watching the couple opposite us break out some of the apparently very popular pastry things it became clear that these were actually dumplings. And not just any dumplings, but soup dumplings.

So quickly finishing our first lunch we rushed toward the second.

Arriving at the cashier we were informed that these were in fact Yans Fried Soup Dumplings, yep that’s what we want.

We got four each in little foam containers. The first thing we discovered was that these are hard to eat. You have to bite a little hole in the skin and suck some of the soup out first or they explode and burn your lips; trust me. It has to be said these are some of the tastiest bits of food stuffs I have ever eaten. The pastry is crispy, the soup hot and tasty and the pork filling devine.

To me they tasted very similar to a English pork pie, just really hot. So was our sole purpose in visiting Shanghai fulfilled? It sure was, I think we will talk of these dumpling for many many years to come.

Growing veggies, keeping the solar going and listening to music; one might think Roy never leaves his home with his green thumb yet he is an adventurous foodie who loves trying the weird and wonderful cuisines of any culture. An electrical engineer by trade his nerdiness also crosses over into his love for folk music and playing warhammer.
PrevPreviousOsaka to Shanghai by Boat
NextTaishan and Char, ChinaNext
RELATED POSTS 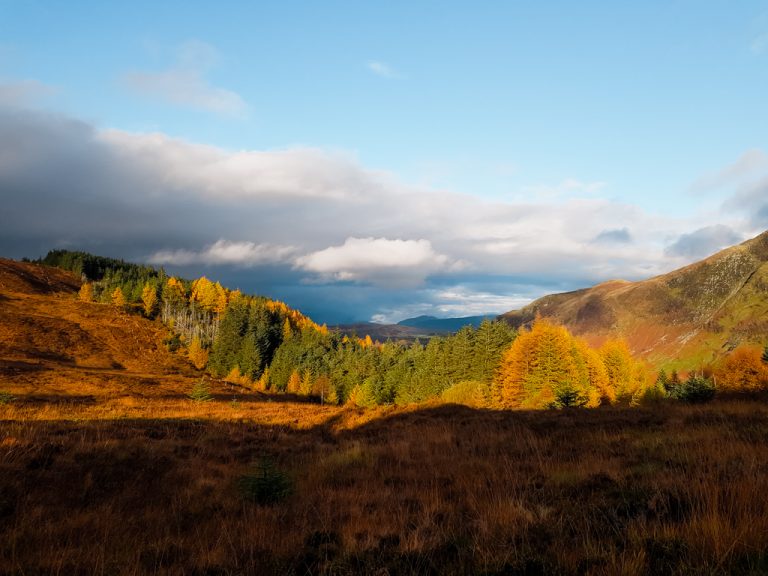 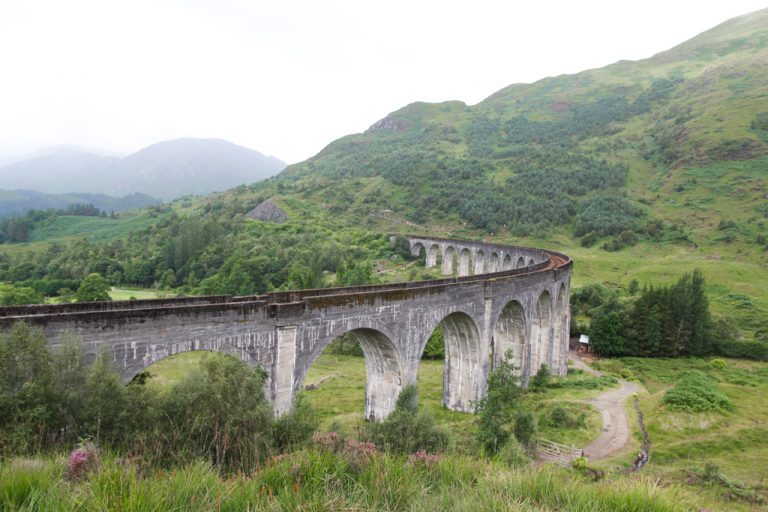